Newsnight has seen transcripts that show staff say they were discouraged from raising welfare concerns at England’s only NHS child gender clinic.

Leaked documents reveal that staff at England’s only children’s NHS gender clinic say concerns about patient welfare were shut down.

Clinicians reported worries that some patients were referred onto a gender transitioning pathway too quickly.

BBC Newsnight has seen transcripts of some staff interviews from a review into the Gender Identity Development Service.

The Tavistock and Portman NHS Trust, which runs the service, defended the review and its practices.

The review was published in spring 2019 after the Trust asked its medical director, Dr Dinesh Sinha, to investigate serious concerns about children’s welfare raised by staff in an internal report.

This investigation is by producer, Hannah Barnes, and reporter, Deborah Cohen.

“So conference, LGB Alliance is here to stay.” Maya Forstater introduces Allison Bailey for her “Keynote... 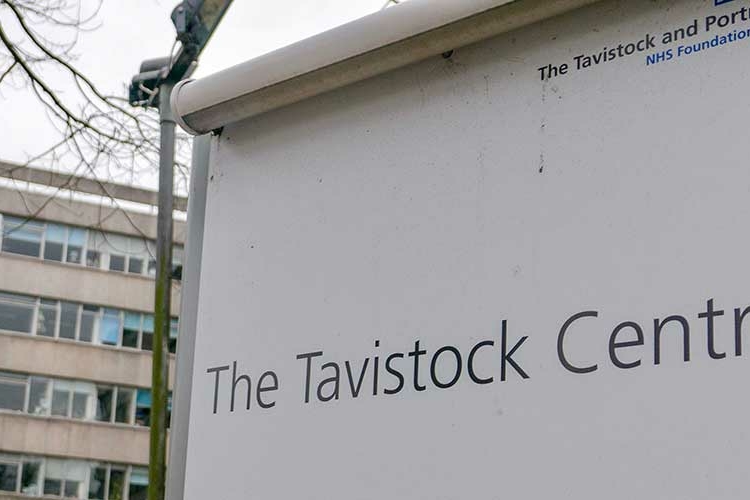 by Lesbian and Gay News
3k

“There was a dark joke among staff that there would be no gay people left”. So...

"This is a form of conversion therapy for young people who are gay or lesbian.” Watch Dr David Bell on Channel 4 News

Rose of Dawn says trans activists don’t speak for her

“They want the bitch to shut up”: Women’s rights campaigner Julie Bindel on trans activism.