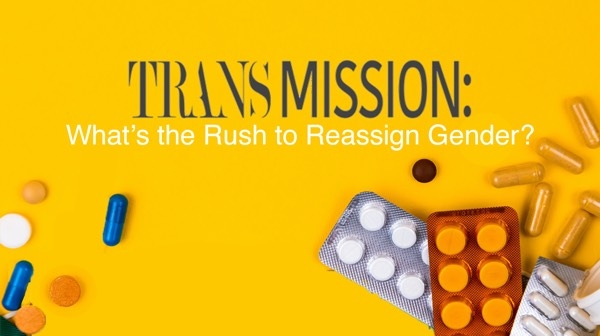 “Bad ideas create victims. Our job at the CBC is to question and challenge bad ideas before people get hurt.” This is the uncompromising and unambiguous message from Jennifer Lahl, Founder and President of the Center for Bioethics and Culture, which is based in California. With 25 years’ experience as a former paediatric critical care nurse, hospital administrator and senior level nursing manager, she is used to identifying problems and pursuing solutions with unfailing grit and determination.

Today (Thursday 17th June) sees the release of Jennifer’s new film – Trans Mission: What’s the Rush to Reassign Gender? which will examine the effect on children and their parents of the recent surge in the promotion of extreme gender ideology in the West and the consequent skyrocketing in the number of children being referred to gender clinics and offered radical pharmaceutical and medical procedures with irreversible outcomes.

An experienced and award-winning director and producer, Jennifer’s previous films include Eggsploitation (2010, updated 2013), Anonymous Father’s Day (2011), Breeders: A Subclass of Women? (2014), Maggie’s Story (2015), Compassion and Choice: Denied (2016), and #BigFertility: It’s All About the Money (2018). Trans Mission is the first film in which she examines the impact of extreme transgender medicine and ideology on the rights of children and their parents.

Trans Mission will be of great interest to many of us, both inside and outside the LGB community, who are deeply concerned about the deleterious impact on children of extreme gender ideology, with its ongoing ideological capture of mainstream Western institutions, including the medical, psychological and psychotherapeutic professions. Jennifer kindly accepted the invitation from Lesbian and Gay News to take part in an interview to mark the launch of the film, which is available to watch free-of-charge via the link below. At this point, I need to declare a personal interest: firstly, as I appear in the film myself, and secondly, as I am a member of staff at the CBC as their European Special Consultant.

Gary: I know you are a filmmaker, but this is a new subject matter for you. Why did you make this film?

Jennifer: Most of the films I have made in the past have been in the space of assisted reproductive technologies, and specifically what is often referred to as third-party conception: renting wombs or buying and selling eggs and sperm in order to make babies. I’ve been predominantly focused on these issues because of my past career in paediatric critical care nursing and my keen interest in science, technology, medicine, and law, and in the rights of women and children who are often most harmed by these practices. Slowly, I’ve witnessed a shift to “men having babies”, which is in fact really men having babies because they are buying eggs and renting wombs; then to the inclusion of trans men and trans women having babies through assisted reproductive technologies; then to the inclusion of trans women now wanting uterine transplants. So, this is how the expansion happened in an area to which I was already committed. 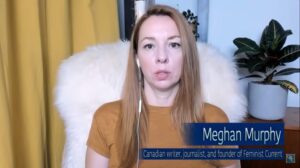 Adding to the fact that I was previously so heavily involved in paediatric nursing that the issue of allowing children to medically and surgically transition was something I wanted to address in this film. It wasn’t too long ago that it would have been unthinkable for a family physician to recommend the medical or surgical transition of a minor, and they would have taken a more long-term and a more holistic approach to supporting children who were older and suffering from gender dysphoria. So, as with most of my films, I make them to educate people and to try to raise important questions and start conversations that are based on information and not just opinions or ideologies – or at worst case, bad evidence.

Do you see any common causal factor in the forces behind harmful practices in Third Party Assisted Reproduction and behind the extreme transgender ideology that promotes the transitioning of children?

Third Party Assisted Reproduction (the buying and selling of eggs and sperm, and the renting of wombs) – or what I often refer to as #BigFertility – is a global multi-billion-dollar-a-year behemoth.

First, it was heterosexual couples struggling with infertility and needing a third party to help them have a baby. Then men started having babies and even launched an organization, Men Having Babies. But if you know your human reproduction biology, you will know that men need women, their eggs and their wombs to have babies. And now we have “trans women” wanting uterine transplants, so biological males can have babies. 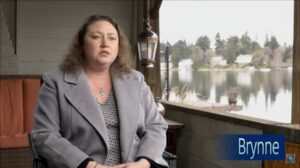 With the transing of children, #BigPharma started luring children into a lifetime of pharmaceutical dependence via puberty blockers and cross-sex hormones that will render these children permanently sterile before they are even old enough to pierce their ears without parental consent.

When these children and their parents consent to their medical and surgical “transition”, they are offered “fertility preservation” – so, if they want, they can freeze their eggs and sperm to use after they’ve been rendered infertile. If these young girls freeze their eggs before they opt for hysterectomies, who will carry their embryos for their surrogate pregnancies later? Whose sperm will fertilise them? If these males freeze their sperm during transition, whose eggs will they fertilize? Who will gestate these embryos? These connections between fertility, infertility, and children rendered infertile, is the new expansion of #BigFertility. I have been writing about this issue and producing documentary films on it for years.

Why did you include the voices we hear from in the film?

I thought of all the stakeholders and sought to listen and hear from many of those voices. It’s not an exhaustive list because the film is only 50 minutes in length. But I interviewed 17 people in total, including medical experts who oppose children transitioning, and others who support it. In the film you will meet and hear from paediatric endocrinologists, a paediatrician, an adolescent psychiatrist, activists, an evolutionary biologist, parents with children at various stages of gender dysphoria or transitioning, and you will hear the important voices of detransitioners: people who did medically and surgically transition and regret their decision – so much so, that they are back living as the sex they were born with. 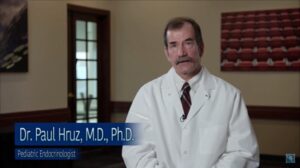 Who is this film for?

Our primary intended audience is parents of young children, under legal age. We wanted to speak first to them because they may have children with  gender dysphoria or know children in their extended family dealing with this issue. Perhaps their children attend school with a child identifying as transgender. Parents serve on school boards, or PTAs, or lead girl scouts or boy scouts groups and need to better understand the issue. Secondary markets are young adults, medical personnel, the media, and of course lawmakers, as this issue is becoming a heated debate in many state and federal legislatures here in the U.S., where I am based.

What do you hope will be the outcome of this film?

As this is an educational film, having audiences walking away more informed and able to participate in this conversation would be wonderful. Working in nursing for as long as I did, informed consent was always very important to me when talking with my patients and their parents, (often my patients were too young to understand). I want to be sure people know the important questions and get answers to their questions. They can weigh risks and benefits. If people watch this film and walk away more fully informed, I will be quite pleased. And if laws change to better protect children, that would also be a wonderful and welcomed outcome. 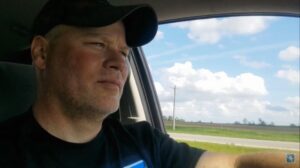 Do you expect trans activists will try and get the film cancelled?

That’s a hard question for me to answer, as I tend to be an overly optimistic person and want to think that of course this film won’t get cancelled or censored, because it’s quite a reasonable film. But I have witnessed what the so-called trans activists have done to my friends and colleagues, so I have seen their total unreasonableness when something is said or done that does not fit squarely within their parameters of speech and civil discourse. At the end of the day, the film will have been released and we will do whatever we can to keep the film available for free streaming. Even if that means we are constantly searching for a new hosting platform where people can watch the film.

Trans Mission: What’s the Rush to Reassign Gender? was released on Thursday 17th June and is available to view free-of-charge here on Vimeo or else here on YouTube.

Gary Powell is a gay man and has been active in gay politics since 1980. He is the Research Fellow for Sexual Orientation and Gender Identity at the Bow Group and the European Special Consultant to the Center for Bioethics and Culture.

“The Forstater Judgment: What Next?” by employment lawyer Peter Daly, who was in the legal team which represented Maya Forstater

Gary Powell on The Lancet’s contempt for women

by Lesbian and Gay News
55

Claire Heuchan: I don’t mind the straights, but why does everyone need to know they’re straight?

The UN, ILGA, Stonewall and the Women’s Caucus: Jo Bartosch investigates calls for the removal of laws prohibiting sex with or between adolescents 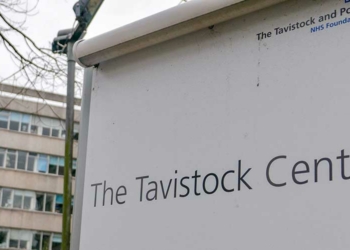 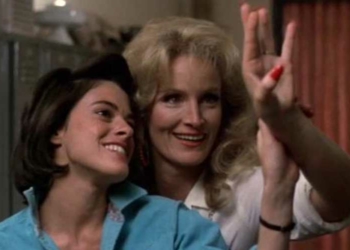 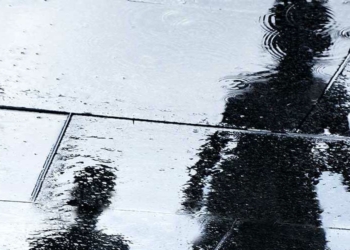 Claire Heuchan: I'm a proud lesbian, but I won't go to Pride