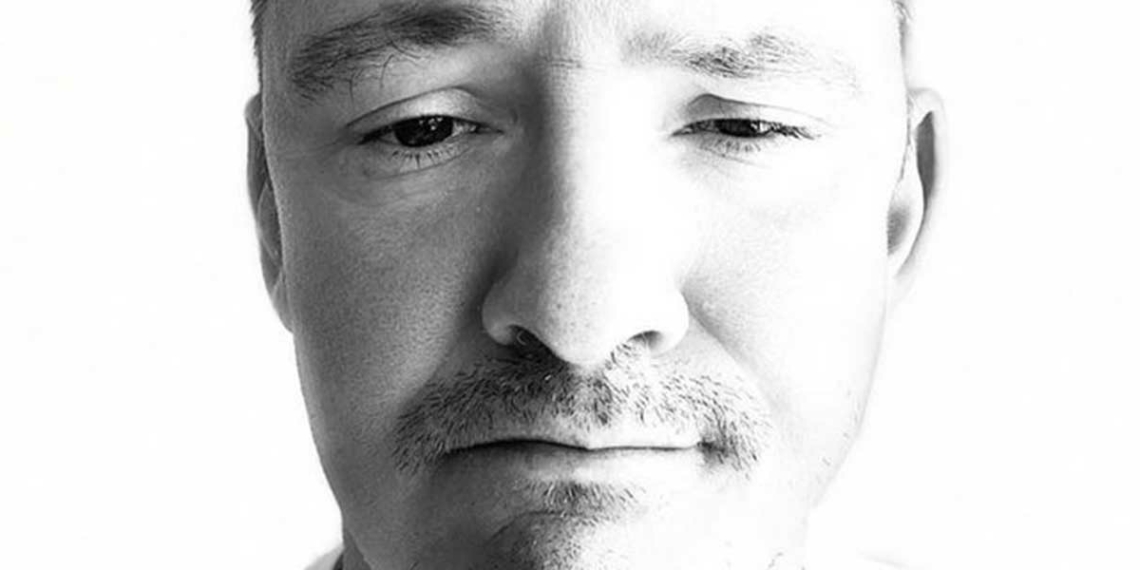 In the game of thrones of gay politics we have our own seat forged of weapons with many pretenders to it, the iron throne that is the word “queer” from which those with dubious claims to real homosexual lives can rule the seven kingdoms of victimhood and identity politics.

For many of us, the word “queer” was an integral part of the soundscape of real hatred that got us beaten up, sacked and bullied – for years we were “dirty/filthy queers” who had “queerboy” shouted at us as we anxiously left pubs in groups for safety. As words go, it’s a sharp blade, the wounds it leaves are messy lacerations that don’t heal neatly rather than clean surgical cuts. Strange it is then, that a word which was an essential piece of architecture of social hate is now contorted like an Escher staircase to nowhere where up is down, left is right and being “queer” is now desirable.

Us run of the mill gay people weren’t consulted about this of course. We don’t have the leisure time for “queer activism”, nor do we have the desire to mentally self-harm required to read even 10 minutes of “queer theory”, the not-fit-for-human-consumption reconstituted meat of the academic abattoir. We don’t attend seminars on “queering particle physics” or the like, because for us unenlightened troglodytes particles have always pretty much been particles. We also don’t just accept without question self-declarations of “queerness”, but then again and we’re used to treating anything associated with the Q word with a high degree of scepticism, forgive our cynicism, but 20 odd years of “queer bashing” will do that to you.

When we look to our new blue haired overlords in gay culture, we see scheming nobles meaning to win the throne of “queer”, ferocious puritans who have less sex than the generation before but do nothing but talk about sex. They wear “identity” and anime avatars online like a monk wears a habit, only they require that it us lowly congregants who take a vow of silence regarding our objections to this word.

Most gay people are far too polite to say it, but what we really see here are classic denizens of subcultures with little to do with real gay lives, noisy young people who 15 years ago would have been goths. We see straight men with a careful calculus of just enough makeup to perform difference but not enough to scare the girls away, (we’re gay after all and can spot that sort of thing a mile off). We see men who experienced an arresting but ultimately futile erection at the Olympic diving now passing themselves off as spokesmen for our movement. We see noisy demagogues who fall strangely silent at our rude and heretical questions about precisely what they mean when they tell us they are “queer”.

According to part of the Stonewall definition of the word “queer”, “It can also be a way of rejecting the perceived norms of the LGBT community (racism, sizeism, ableism etc.)”, think of this as our Jurassic Park moment of “life always finds a way” because “queer” still manages to be offensive; we may not be filthy/dirty queers now, no us mere gay people are now apparently racists who hate disabled and overweight people. Goodness only knows what other sins the “etc.” covers, no doubt our spiritual masters will pronounce upon it one day and instruct as to the required atonement. What we can see here is that queer was never going to be a word that could ever stray too far away from the gravitational pull of wounding and insulting gay people, so much as we bemoan words uncoupling from meaning these days, at least here we can see an essentially nasty word is incapable of crossing the event horizon out of the pull of this nasty black hole of a word.

“Queer” was reclaimed by the activists and academics in just the same way the European Union was agreed to be an unquestioned utopia by the remain movement. Sniffy elites deployed Eddie Izzard to patronise the great unwashed then, just as they do now when he speaks on behalf of the “Queer community”. But there is a Brexit afoot in gay politics, and the elites have yet to learn the lesson that it is seldom wise to insult and silence the constituency you are meant to serve. You will probably accomplish a muted and resentful compliance, but do watch out for that 52% on the day of the vote.

To be “queer” is to be odd. It is to be the other. It is to permanently stand outside society and be a vehicle for “queering” things. It is to be bauble of interest to tourists. It is to be something other than LGBT, but something that won’t tell you what it is. It is to be that most useless and paradoxical of things, a label you say you have reclaimed, but you wouldn’t dream of shouting at someone on a street.

Report from Iceland: LGB activists battle against “The National Queer Organisation of Iceland”

by Lesbian and Gay News
290

by Lesbian and Gay News
1.9k

by Lesbian and Gay News
764