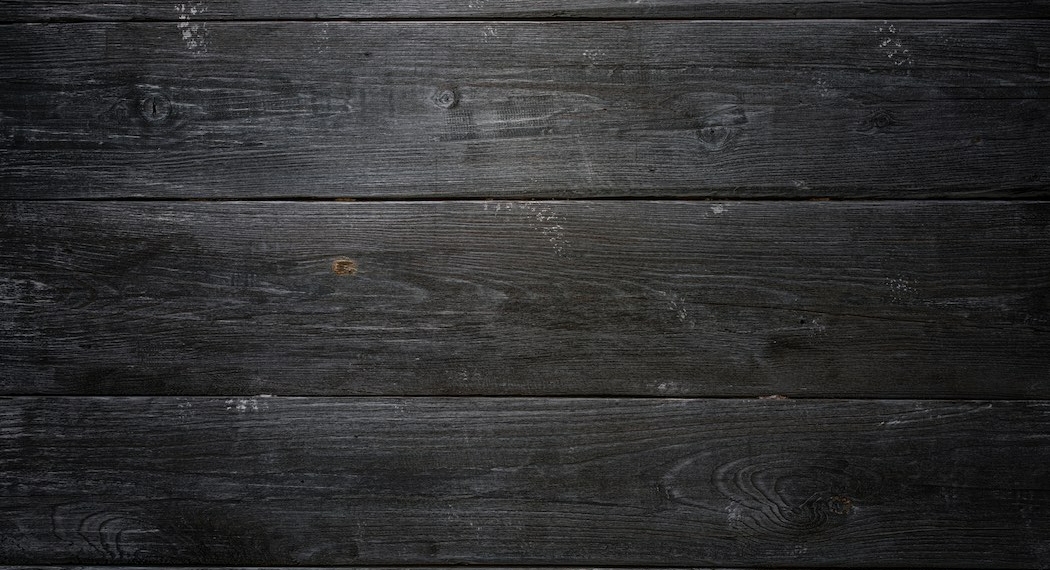 We are very proud of what Lesbian and Gay News (LGN) has achieved since it was founded in February 2021, with quality articles written by a wide selection of contributors and representing a broad range of political perspectives. We feel that, during its year in publication, it has made an important and significant contribution to the GC movement at a critical point where the movement was beginning to establish itself as a mainstream political force.

Our special thanks go to the generous readers who contributed to our two crowdfunder campaigns, which enabled us to carry on publishing for as long as we did. The cancel-culture activism organised by gender ideology hate groups and activists has meant that we have not been able to establish financial security by the usual means of advertising, and the crowdfunding approach is not an appropriate way to finance a publication in the longer term.

Many readers will know that LGN came into being as a result of its editor, David Bridle, who is also the owner of Boyz magazine, tweeting a request that asked people to give LGB Alliance a fair hearing before coming to a judgement about them.

As a result of this tweet, David was subjected to a campaign of hate, vilification, and cancellation that throttled the advertising revenue of Boyz magazine. This, in turn, had life-changing effects not only on him, but also on those whose welfare depended on his continued financial security, including his staff.

Campaigns of hatred aimed at destroying a person who simply calls for an organisation to be given a fair hearing before coming to judgment, have outcomes that also affect those people who depend on the person under attack. The purveyors of hatred and cancellation do not care about this kind of collateral damage, though: just as they don’t care that getting a gender-critical woman sacked from her job might mean she will then struggle to heat her home or feed and clothe her children.

LGN was set up in order to be able to put to good use decades of editorial, publishing, and business knowledge and experience, that had specialised in serving the UK lesbian and gay community. We wanted to provide an important publication for the LGB gender-critical movement. Our aim has been to inform and to educate, as well as to encourage support for GC awareness and activism in our community.

We were optimistic that we would receive the financial, political and community support we needed in order for LGN to continue and to grow successfully for many years to come; but unfortunately, this has not been the case.

In particular, in order to thrive, LGN needed the full and proactive support of LGB Alliance. LGN was now the country’s only GC LGB publication; and LGB Alliance was the country’s only national GC LGB organisation. The constituency of GC LGB activists is still small, and there was no way we were going to be able to flourish unless LGB Alliance kept us in the loop, continued to actively promote us, and regularly provided us with information and material to publish relating to their activities and planned activities. As time progressed, it became clear that we were overwhelmingly being kept at arm’s length – notwithstanding some tokenistic gestures that fell far short of what we needed.

It is impossible for a minority community publication like LGN to thrive in what increasingly came to feel like a vacuum or an exile – as our publication’s very life-oxygen is proactive support and information. We are very grateful to all the readers who have donated to us, joined our Conversation platform, and promoted us on social media, as well as to our many writers who have enabled us to provide a quality publication to the lesbian and gay community of which we can be very proud. But with big forces at play – economic, social, political … and possibly even personal – we now find ourselves unable to continue, even with the good will and good hearts of our loyal supporters, readers, and friends.

Therefore, for now – and with great sadness – it is time for us to say goodbye. It is simply not possible for us to carry on at the moment, as much as we would have liked to do so.

However, we may be in a position to return with something else in the future. So let’s make this a “goodbye”, rather than an “adieu”! And if we do return with another project, we will do so with the advantage of the unexpected insights we have gained in attempting to make LGN a success. Forewarned is forearmed.

Again, our heartfelt thanks to all our loyal supporters over the past year. You are the best!

by Lesbian and Gay News
3.6k 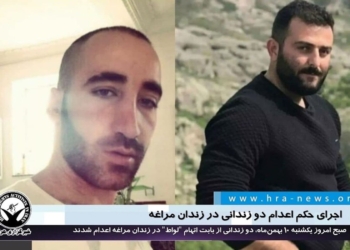 950
No Result
View All Result