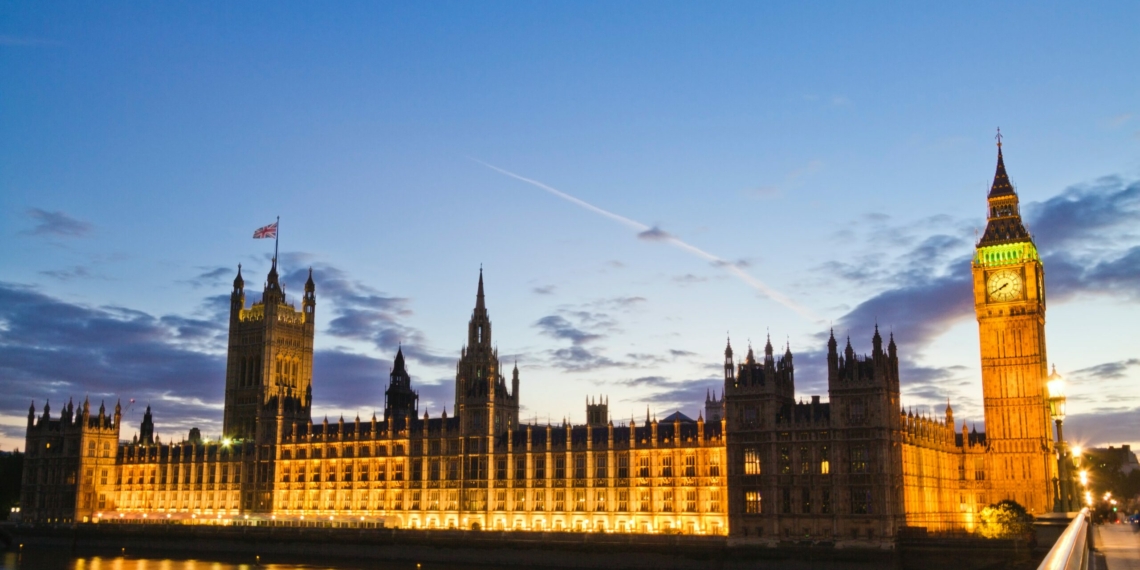 It has emerged that MPs and peers were threatened by party whips not to attend a meeting at the House of Lords about the rising number of children presenting with symptoms of gender dysphoria. Jo Bartosch looks back at the 2019 event and what it tells us about MPs’ scrutiny of the NHS Tavistock Clinic.

2020 was universally agreed to be a stinker of a year, but for management at the Tavistock’s troubled Gender Identity Development Service (GIDS), 2021 promises even more strife.  After over a decade of pleas from concerned parents and campaigners, it was in September 2020 when the NHS launched an independent review into GIDS’ treatment of children presenting with gender dysphoria. The results are likely to be released later in 2021.

A few months after the announcement that there was to be a review of the GIDS, three high court judges ruled against the Tavistock and effectively banned hormone treatments for those under 16. So called ‘puberty blockers’, which were given to some patients after only a few appointments, were declared experimental. The judgement was clear, noting that children are unable to give informed consent to medical intervention that could leave them infertile.  The question that remains is what were our politicians doing whilst children with gender dysphoria were being treated as lab rats?

Key Points about the GIDS:

In May 2019 Lord Lewis Moonie, who has a background as a psychiatrist and in clinical pharmacological research, chaired a meeting at the House of Lords to discuss the treatment of the rising numbers of children presenting with symptoms of gender dysphoria. The event called ‘First Do No Harm’, was organised by the group Standing for Women and sponsored by Lord Moonie. It drew together experts from across the world, including psychoanalyst Marcus Evans. Evans had resigned from his post as a governor at the Tavistock in February of the same year, citing concerns about the influence of lobby groups on clinical practice. 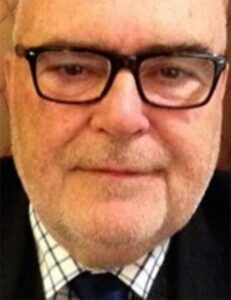 Invitations to ‘First do No Harm’ were sent out to each peer in the House of Lords and every member of parliament, and yet aside from the chair Lord Moonie the only politicians in attendance were Baroness Tanni Grey-Thompson and David Davies MP.  The reason, according to Marcus Evans, was that:

“No-one would basically attend, they’d be threatened that they would have the whip withdrawn if they attended… the silencing of opposition in this area is unbelievable. No-one is allowed to have a mind of their own or to speak with their own voice as we’ve seen with J.K. Rowling.”

After over forty years of being in the Labour Party Lord Moonie was told by Party General Secretary Jenny Formby that his membership would be at risk if he proceeded with the event.  He told Lesbian and Gay News: “there was a direct attempt to coerce me into cancelling the meeting which I had sponsored, and when I refused they said they were suspending my membership. So naturally, I told them to fuck off and resigned.”

Lord Moonie added “as a doctor I am horrified at the Tavistock’s blatant disregard for the safety of adolescents and failure to follow best practice.”

For years those concerned about the medicalisation of children with gender dysphoria have been dismissed as ignorant, transphobic and bigoted.  Had politicians been brave enough to put their principles above their careers, had they expressed just the smallest intellectual curiosity about the rise in referrals to the GIDS, vulnerable children and young people might have been saved from experimental and dangerous drugs.  Campaigners, former patients and ex-Tavistock employees eagerly await the findings of the review into the GIDS. It will be interesting to see when it comes out which MPs will rediscover their voices.

Jo Bartosch is a writer and campaigner for the rights of women and girls.

“They want the bitch to shut up”: Women’s rights campaigner Julie Bindel on trans activism.

Notes from America: Remembrances of the Clit Club by author and concert pianist Nina Kennedy

by Lesbian and Gay News
347

“If we don’t we get a punishment”: No freedom of speech for women in prison says Dr Kate Coleman, Director of Keep Prisons Single Sex

by Lesbian and Gay News
27

Jo Bartosch on the elections: “Despite the regularity with which #labourlosingwomen trends on social media, Starmer has yet to face the issue head-on.” 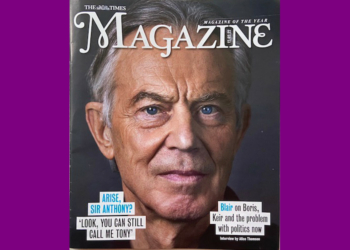 "They want the bitch to shut up": Women's rights campaigner Julie Bindel on trans activism.