“We commit to increasing the number of LGBTQ+ staff who are open about their LGBTQ+ identity in the workplace to at least 50%.”

The BBC has announced a new diversity directive which includes the target of 50% of LGBTQ+ employees to be ‘out’ at their BBC workplace. This is based on the proportion of people in an annual BBC staff survey who say they have revealed their sexuality to their manager. It is not clear if gay men and lesbians working at the BBC who reject the “LGBTQ+” acronym will be counted.

“Loyal and patriotic people had their dreams of serving their country in MI6 shattered. This was wrong, unjust and discriminatory.”

Richard Moore, the head of Britain’s Secret Intelligence Services apologised for the treatment of lesbian, gay, bisexual and transgender staff and potential candidates before the government-wide security ban was lifted in 1991. MI6 “deprived ourselves of some of the best talent Britain could offer”, he said.

“Public bodies and local authorities heavily lobbied by Stonewall, which campaigns to abolish single-sex spaces, have adopted its equality criteria. Thus a refuge will lose marks in a tendering bid for prioritising women’s needs.”

Janice Turner writing in The Times about the decision by Brighton Council to remove funding from the 25-year old refuge charity Rise which has pioneered services for local LGBT people but was accused of being “much more accessible to women” and will instead go “non-gendered” commissioning a new service from a housing association and Victim Support. In a Lords debate this week the former Labour minister Philip Hunt warned that “women’s sector organisations, especially those who are seeking to end violence against women and girls, fear loss of funding and commission.”

“I was a loner for years, but I’ve been with my partner for 43 years, which is quite an achievement. It remains a stable and loving relationship. It was another piece of luck in my life.”

Sir Derek Jacobi, 82, describing his relationship in the Daily Telegraph. The actor said he knew he was gay from a very early age “although it wasn’t called gay then”.

The Lesbian and Gay News Summary

Professional Judy: What does LGBTplc do when it has been exposed with its pants around its ankles? It goes on the attack.

Julie Bindel: “This link between men who push the trans extremist demand for access to female-only facilities, and child sexual abuse and exploitation is a clear one.” 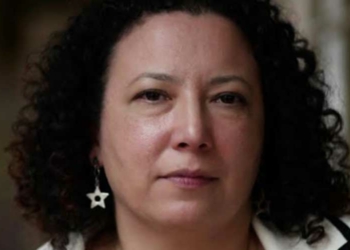 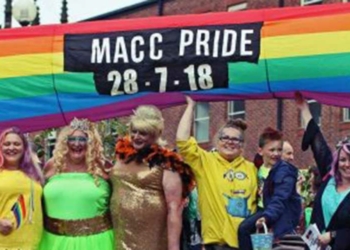 Jo Bartosch on ‘The Battle of Macc Pride’; or how inclusiveness doesn’t include those guilty of ‘wrongthink’. 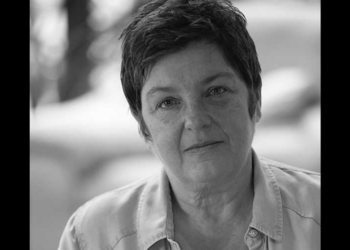 The Lesbian and Gay News Summary