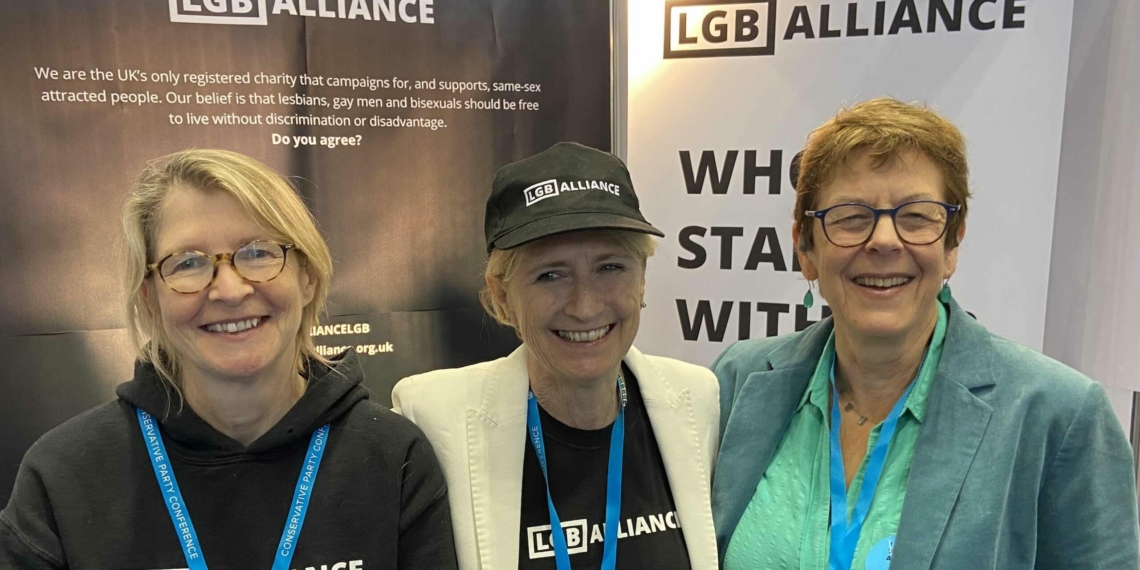 If the past year has taught us anything, it’s that we should choose our battles carefully when promoting the legal rights of LGB people. A good example of wasted energy was the seven years of legal battles between an LGBTQ+ activist and a Belfast cake-maker – which only serves to remind us that differences of opinion are baked into society. Deciding where one person’s rights end and another person’s discrimination begins is not a piece of cake. Sorry, I can’t help making bad jokes about this, if for no other reason than the whole story seems like one extended comedy sketch.

Other gay rights advocates have reacted with shrieks of horror to the European Court of Human Rights’ decision to rule inadmissible the case of a gay man who couldn’t get an Evangelical baker to make a wedding cake inscribed with the words “Support gay marriage”. As a free speech advocate, I applaud it. Mr Lee went to court but his lawyers forgot all the way through the British courts to invoke human rights provisions. Oops. Predictably, the LGBTQ+ vanguard is up in arms. At the heart of the battles over sex and gender is the fact, unpalatable for some, that others may have beliefs we reject and live out their lives according to them. That does not mean those people are breaking the law or that they are necessarily vile bigots.

Laws matter. One of the laws that matters is the law protecting freedom of expression. Another is the law protecting people with same-sex sexual orientation from discrimination, as laid down in the Equality Act. Some will say this sits uneasily alongside the law protecting freedom of religion. Somehow we all have to coexist and set boundaries that will work in real-life situations as opposed to bloviating on Twitter. Or in the courts. In my view, fighting discrimination need not involve compelling someone to write something against their will and their beliefs. Some people hold different beliefs: get over it.

Another issue where the gay rights movement is divided is on so-called “conversion therapy”. Now, if today’s version of “conversion therapy” meant what we all used to call conversion therapy, every right-minded person would want it banned. But as many people have since realised, inserting “transgender” into the proposals has produced a muddle of contradictions that could actually harm gay and lesbian teens instead of helping them feel happy about their sexual orientation. Now there is something more important than a cake to focus on. This piece of legislation is key to equality, and crucial to LGB rights. Let’s get this one right.

Another way to start getting it right would be to commit to a New Year’s resolution: clarity in language and law. The conflation of sex and gender has caused such a mess that male commentators have been floundering about on GBNews displaying their ignorance of sex-based rights. Clarity is badly needed. In an article in The Times Conservative MP Jackie Doyle-Price suggested a good place to start would be to strengthen the protections in the Equality Act. I couldn’t agree more. So how do we go about it? Doyle-Price urges the government to bite the bullet – to issue an unambiguous statement that the Equality Act protects “single sex spaces like hospital wards, prisons, refuges and rape crisis centres as well as women-only sporting competitions.”

Yes indeed. And let’s ensure, once and for all, that everyone understands that the sexual orientation that is a protected characteristic in the Equality Act is based on sex – not gender. In terms of protecting LGB rights, that really would be the cherry on the cake.

Bev Jackson is co-founder of LGB Alliance and a founding member of the Gay Liberation Front.

by Lesbian and Gay News
3.1k

by Lesbian and Gay News
471