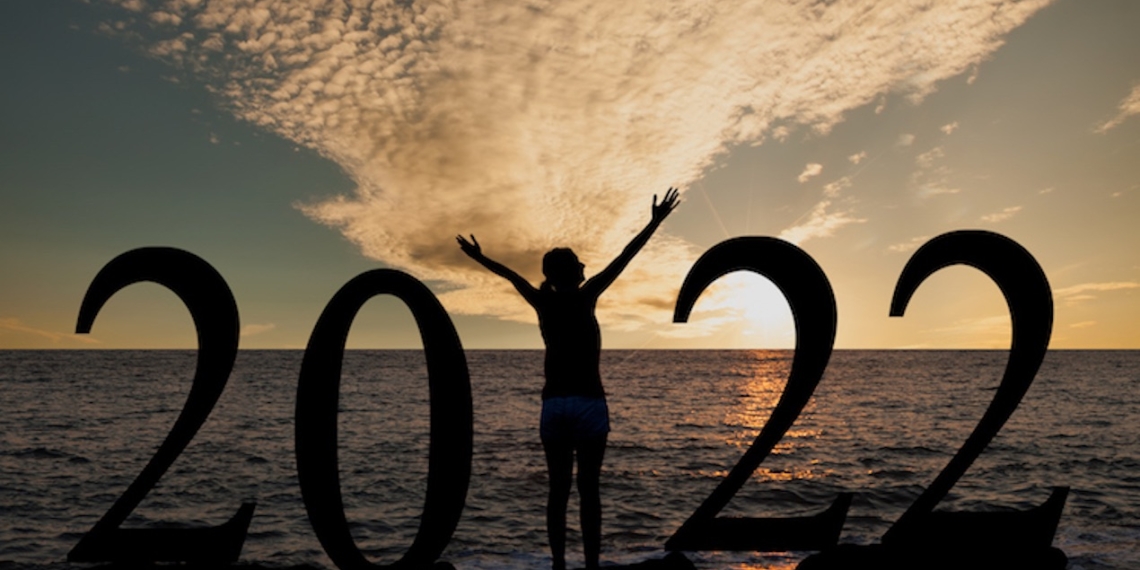 2021 has been an eventful year, I think we can all agree. I’d hate to be the person who’d have to recap this last year; with so much having happened, from the Forstater verdict to the crumbling of Stonewall, I’d almost certainly miss something. Luckily, the wonderful Jo Bartosch has already done so (thank you!) and I get to focus instead on the future.

As we head into the brand New Year, I want to share my New Year’s Resolutions with you all. Both so you can hold me to them – saying a great deal here about my own willpower! – but also to give some ideas for some you may want to consider too. New Year, new me, right?

It’s easily done. You’ve tweeted something incredible, monumental almost, and suddenly your notifications have been flooded by anime-avatars and their pronoun-wielding pals. Before you know it, you’re in a hundred tweet Twitter argument with a new combatant popping up every two minutes. What time is it? Is it night or day? You’ve absolutely no idea – you feel as though you’re a lone soldier fighting a never-ending army of woke, and all you want to do is delete every social media account you’ve ever made and hide under the duvet.

Well, in 2022, I’m saying no. This is the year where I refuse to feed the trolls. Of course, I will continue to engage in discussion and respectful debate. But I will not waste my time responding to someone whose only response to any answer is a poorly edited anime meme. Nor will I be responding to anyone before checking their follower count (1 follower? Not worth my time) or their bio (‘genderqueer transfemme neutrois aroace’? Yeah, I’ll give that a miss). This will also be the year I remember a key message – the block button is your friend.

We have been spoilt for choice in 2021 with the books having been written by gender critical and radical feminist writers. From Helen Joyce’s Trans to Julie Bindel’s Feminism for Women and Kathleen Stock’s Material Girls. In fact, it can sometimes feel overwhelming, looking at the books you know you need to read. So overwhelming, in fact, that I took a break entirely this Christmas and spent my holidays curled up with Agatha Christie and Hilary Mantel. Do I get feminist points for at least choosing female authors?

This year, I want to extend my reading list. I want to make 2022 the year I dive right into the feminist library. I want to read from every wave, across the different feminist schools of thought. I want to make sure I read diversely – whilst I’ve read about the impact of her work on others, I’ve never actually read bell hooks, for example. Nor have I (embarrassingly) read much lesbian feminist work. These are two things I want to have corrected by the end of 2022. I’m not planning to only read work I agree with either – after all, you can sometimes learn much more about yourself from a book you disagree with (as infuriating as the process may be).

I’ve had the opportunity this year, thanks to getting involved in LGB and feminist communities, to meet a huge range of different political activists and campaigners, all fighting for the rights of women and LGB people. I want to make 2022 the year I join them. As a radical feminist (rather than gender critical), I want to join campaigns that go beyond the gender wars also. I want to fight against all of the abuses and exploitations women face – from prostitution, to femicide, to sexual abuse (and its appallingly low rape conviction rates), to the surrogacy industry.

Engage more with the lesbian community

As great as getting involved more with LGB activism and feminism this year has been, 2021 has also felt like a year of loss. It was this year really that made it very clear to me (and I imagine many other young gay men and lesbians) that the LGBT community has no place for us. When multiple Prides sign an open letter dismissing the voices of lesbian rape survivors, or LGB people are harassed for wearing merchandise from LGB charities, you know pretty quickly you’re not wanted. And for someone who had only just started attending Pride before realising this was no longer a space for people like me, I can’t say I’m not hurt.

So I want to make 2022 the year I engage instead with the lesbian community. Having had the chance to meet some brilliant lesbians through feminist campaigns, and through the LGB Alliance, these are the women I know I want to spend more time with. And I want, especially, to ensure we spend time together in-person. As great as Twitter is, what we need is a lesbian community we can see and meet. We don’t have to agree with each other (after all, what is a real community without some disagreement?) but to be able to have lesbians to reach out to, to rant with, to campaign with and to laugh with – what could be better?

Remember to switch off!

As I mentioned earlier, over this Christmas period, I decided to take a break. No Twitter, no politics, no feminist or GC books or articles. And aside from a couple of slips (usually after a mulled wine or two) I’ve stuck to this, and can honestly say I feel so much better heading into 2022.

It’s difficult to be switched on all of the time, especially within the current debates. It’s hard to sit and read each day about yet another woman failed by the judicial system, or watch another video of a TRA spouting new homophobia under the name of gender ideology. Explaining endlessly that sex matters, and homosexuality exists, and women deserve to live in a safe society, can be both physically and mentally exhausting. And that’s not including how these issues may impact each of us personally – the anger they can cause, or the trauma they can trigger. It’s easy to see why so many political campaigners and activists suffer burnout.

So my final resolution for 2022 is to make the time to switch off. Whether it’s an evening, a weekend or a week, it’s important to take time away from the intensity and emotion of these discussions and do other things. Switch off your phone and deliberately avoid these conversations, even if just for the night. Lose yourself instead in some crappy TV, or a long walk, or family and friends. Because these campaigns are important. These issues are important. And so it’s important that those involved look after themselves, to make sure we can keep fighting.

Kat Howard is a lesbian radical feminist, working as a writer and secondary school teacher.

by Lesbian and Gay News
871

Lauren Black: “I am a butch lesbian. I live with gender dysphoria. I do not believe my deep discomfort with my female body means that I should take steps to change it.”

by Lesbian and Gay News
296